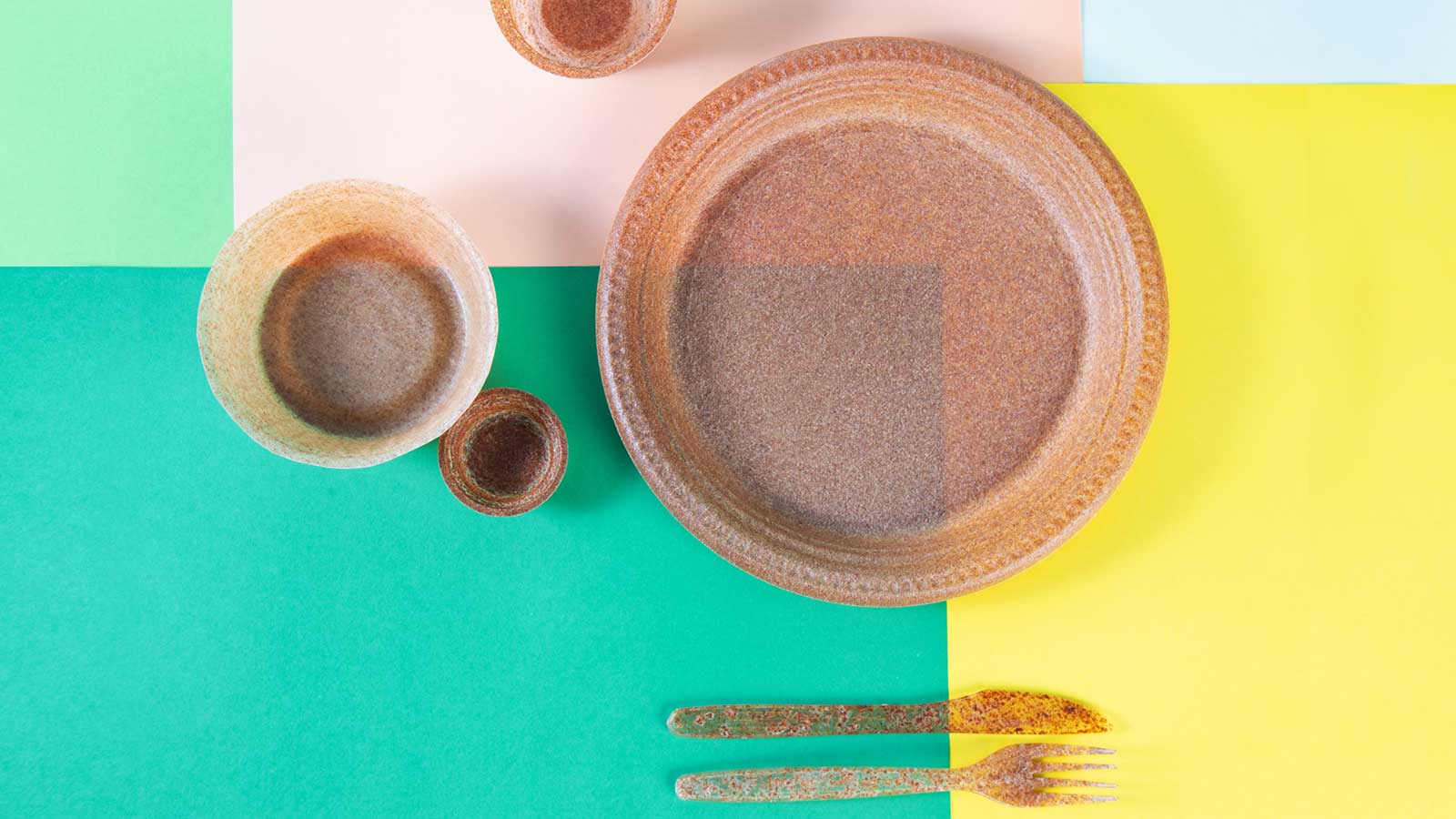 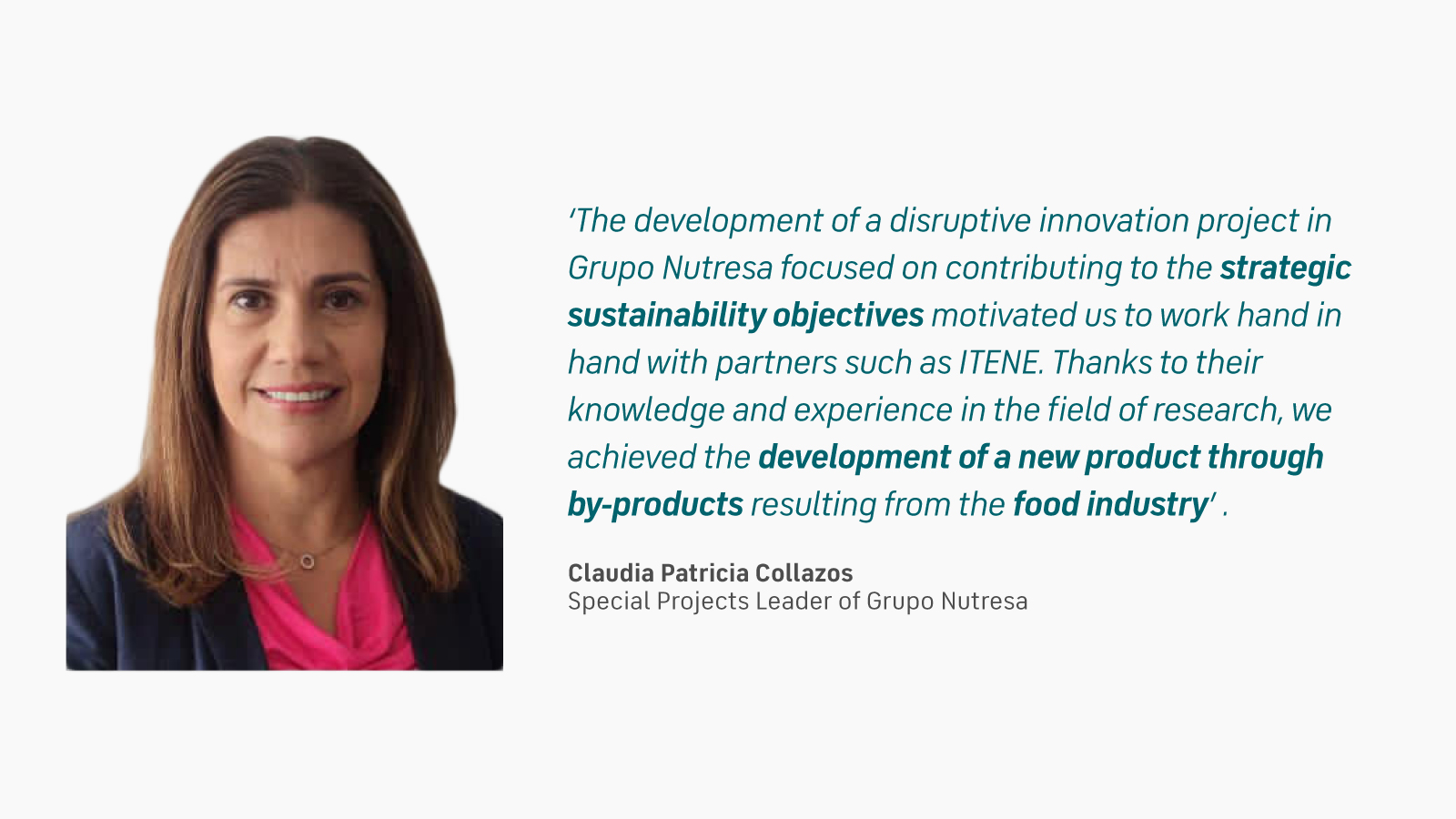 ITENE has developed together with the company Pastas Doria (Grupo Nutresa) a new biocomposite for extrusion-thermoforming applications. The development has been carried out from the recovery of one of its main waste generated during the wheat milling process, specifically, wheat bran, from which 22,406 tons/year are obtained in the production of pasta.

The final biocomposite, suitable for processing in conventional machinery, has been obtained by incorporating wheat bran into a bio-based polymeric matrix, specifically PLA (polylactic acid).

Moreover, its suitability for food contact has been tested and the industrial compostability of the developed biocomposite has been successfully validated according to the European standard EN 13432 in ITENE’s laboratories.

Organic waste has nowadays become a new source of resources to obtain new bio-based raw materials, which have the necessary performance for the product they are going to contain, thanks to sustainable, low environmental impact and efficient processes.

This allows us to be in line with the basic principles of the circular economy towards which the European Union and the rest of the world are moving, which means recovering and extracting value from what in principle is only waste.

At the same time, the new materials that are developed must be validated, taking into account their final application, their safety, the legislation that applies in each case, and also their end of life or reuse.

Pastas Doria is a Colombian company, part of Grupo Nutresa since 1996, a leading group in processed foods in Colombia and one of the most important operators in the sector in Latin America.

Pastas Doria is committed to sustainability through circular solutions, eco-efficiency and responsible sourcing. In this sense, with this project it wanted to close the circle of the use of a material it uses to manufacture its products and whose waste is used to obtain a new material with new uses.

The biocomposite developed is part of an intrapreneurship within Grupo Nutresa, a start-up called Tribio, which will produce the raw material for manufacturers of packaging materials or single-use plastics, since in Colombia and many South American countries they are banned or in the process of being banned, as is the case in Europe.

The objective for ITENE has been to develop together with Pastas Doria a new, more sustainable polymeric grade with properties comparable to conventional grades from fossil sources, which complies with the current legislative requirements and market demands.

In this particular case, a biocomposite has been developed from the incorporation of wheat bran residue into a bio-based polymeric matrix, PLA, which offers properties suitable for use in extrusion-thermoforming and injection moulding applications for food contact and is compostable under industrial conditions.

The development carried out together with Pastas Doria has the following characteristics: 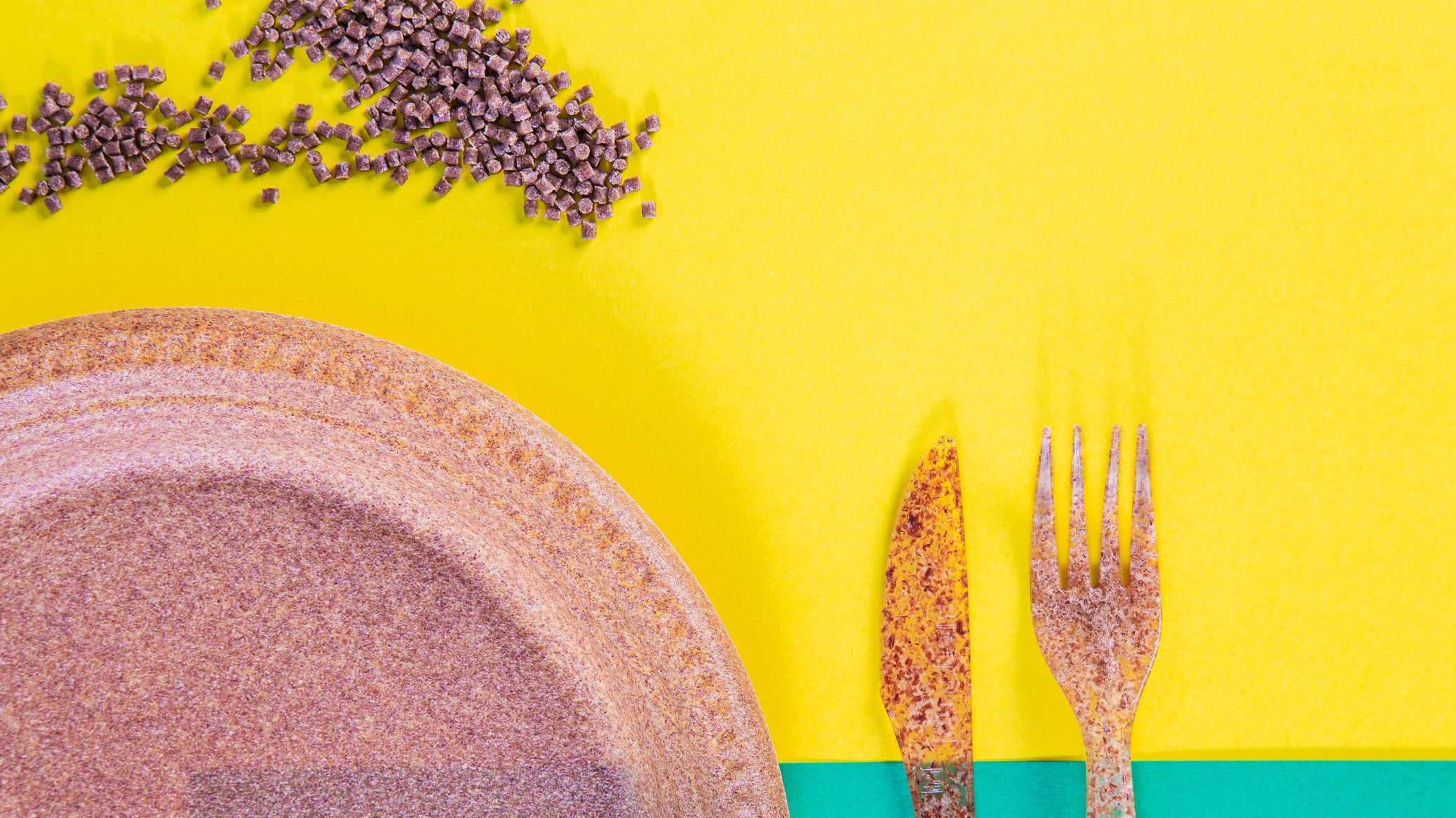 The new material is already being implemented on an industrial scale. Specifically, jars, cups, lids for packaging, disposable cutlery and dishes, ice-cream scoops, ice-cream sticks or single-dose coffee capsules have been developed for the different business divisions of the group and different packaging manufacturers.

In November 2022, a new plant of the start-up Tribio will begin operations in Cartagena de Indias (Colombia) for the manufacture and national and international distribution of bio-based resin for the production of single-use plastics, food and cosmetic packaging.

You can read more information in a technical article published in Bioplastics Magazine (pages 42-43) in which Miriam Gallur, Materials and Packaging Area Manager of ITENE, and Claudia Collazos, Special Projects Leader of Grupo Nutresa, to which Pastas Doria belongs, provide more details about this development. 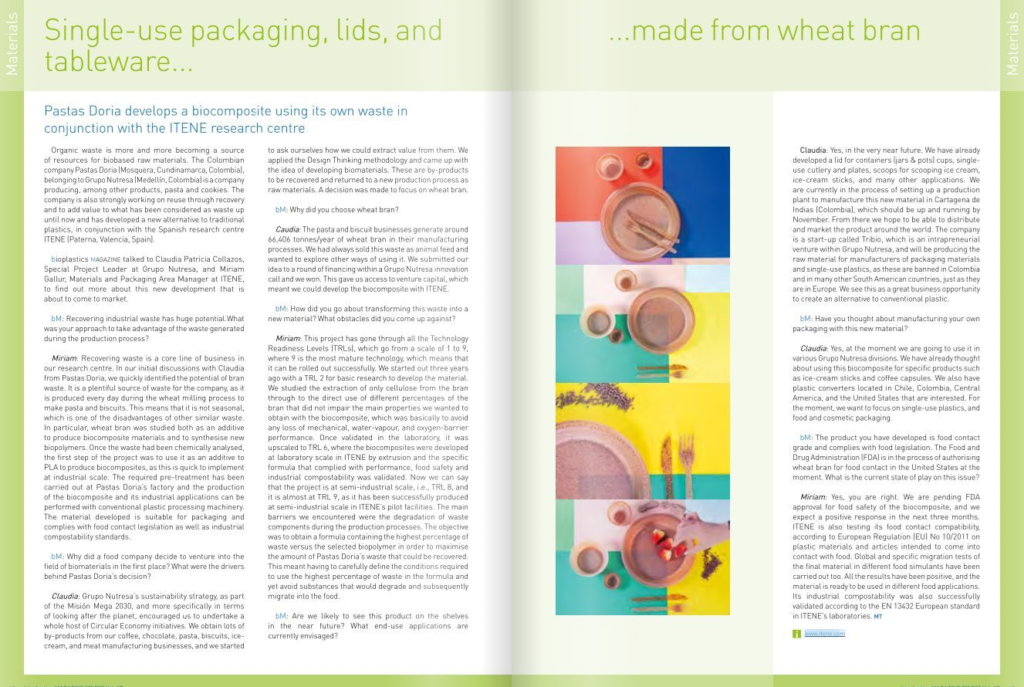