Work is currently underway to improve mechanical, chemical and enzymatic recycling processes in order to give a new life to most waste. This is a summary of the main lines of research focused on waste management and treatment, presented on the occasion of World Recycling Day. 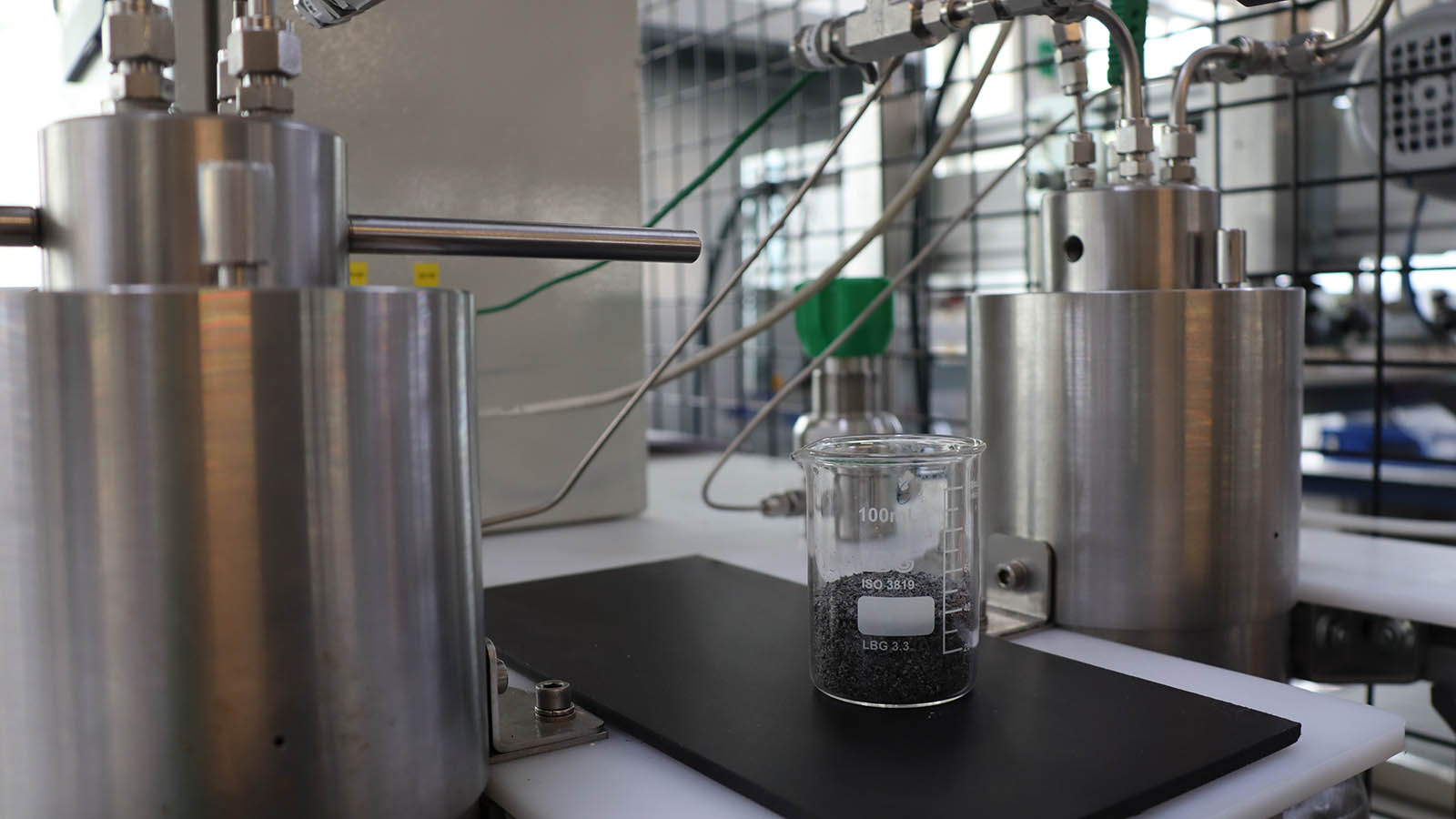 New recycling technologies now offer innovative ways to maximise the transformation of waste into new resources and thus accelerate the transition to the circular economy. The improvement of mechanical and chemical recycling processes, but also the possibilities offered by the application of biotechnology through enzymatic recycling are key to making waste treatment more efficient, subject to public collaboration in its proper management. All this on the occasion of World Recycling Day, which is celebrated today.

Each European generated 502 kg of municipal waste in 2019, according to data provided in 2021 by Eurostat, the European statistics office, with Spain occupying 15th position in the ranking, with a generation of 476 kg per inhabitant (below the EU average). However, this waste can be reintegrated into the value chain with new uses if the appropriate recycling technologies and the technological knowledge of experts are applied, and if R&D is committed to finding new ways of recovery.

Today we have several types of recycling technologies, such as mechanical recycling, which generally consists of shredding the plastic waste, washing it and separating the contaminants or impurities present and then introducing it into an extruder to manufacture recycled pellets, which will be transformed into new products. Work is currently underway to improve these processes through research into new technologies such as reactive extrusion to improve properties, multilayer container delamination, extrusion with supercritical fluids or decontamination to eliminate contaminants and their possible new use in food packaging.

An example of this is the European REPAIR 3D project, in which innovative methods are being developed for the recovery and reuse of carbon fibres from carbon fibre reinforced polymers (CFRPs) and the recycling of thermoplastic waste. These compounds will be used in the development of new recyclable CFRPs for high value-added products.  ITENE research centre is participating in this project together with leading companies, research centres and universities from other European countries.

An example of this is the RECICOM-PLASVALOR project in which ITENE, with the support of IVACE (Generalitat Valenciana), is working on the development of new technologies for the recovery of complex and compostable plastics and, with regard to depolymerisation, it is expected to improve the delamination of multilayer packaging in order to use the materials of which they are composed (specifically polyethylene, polypropylene, PET polyamides and polyurethane) in new applications with high added value.

On the other hand, biotechnological treatment or enzymatic recycling, an area of great growth and broad prospects in the field of the circular economy, makes it possible to degrade polymers in the presence or absence of oxygen by the action of micro-organisms, insects or enzymes. Biotechnology also makes it possible to obtain high value-added products from plastic waste, including polymers with properties similar to virgin polymers.

Examples of biotechnological treatments can be found in the European project ENZYCLE, funded by the Horizon 2020 programme, in which ITENE coordinates 13 partners from 6 countries with the aim of developing new processes to enzymatically recycle plastics that are currently not recyclable, such as PET trays and multilayer PET/PE-PP packaging, in a more efficient way. In addition, ENZYCLE will develop a system to degrade microplastics, thus mitigating their impact on the environment and human health.

Another example is the AP-WASTE project, funded by the Ministry of Agriculture, Fisheries and Food, which solves the problem of the degradation of plastics used in agriculture (polystyrene and low and very low density polyethylene) through the use of insects (the tenebrio) that ingest these materials. ITENE reserach centre is currently working on this project together with ASAJA, SIGFITO, REPSOL, CEBAS-CSIC and the Miguel Hernández University.

These technologies were discussed in depth at the I Meeting on recycling and recovery technologies for packaging waste: chemical, mechanical and biological, organised by ITENE research centre on 13 and 14 May 2021. Industry and recycler associations such as PlasticsEurope, Chemical Recycling Europe or ANARPLA and companies such as Dow, Repsol, Irisem, Klöckner Pentaplast, TEtma and Darwin Bioprospecting participated in the event.